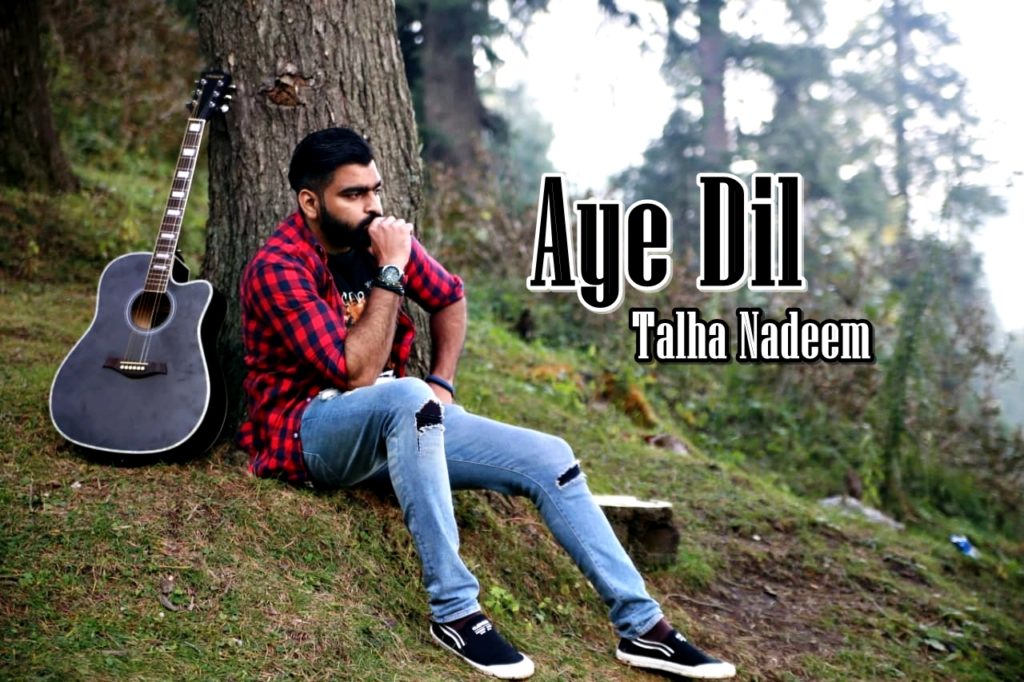 #AyeDil is a not just a song, its a heart touching story. Which you can relate to your life, struggle, self motivation and achievements. Its a soothing track, bounded by deep lyrics in the Soulful voice of #TalhaNadeem.

Written & composed by the artist himself. With this song, the debut album “Rahon Main” is released containing 13 tracks.  It took a lot of efforts to produce that much original music and launching it as an album; starting from first single Dooba Dooba in 2013. Talha Nadeem is one of the few DIY artists who have launched their album on their own in this time where there are no record labels and no earning and sales from album. But still these talented artists are adding value to Pakistani music. He is thankful to his music director Aqeel Ahmed for making the music of his choice. Talha Nadeem is unstoppable as he has already started working on my 2nd Album.

Support the original music by sharing this video 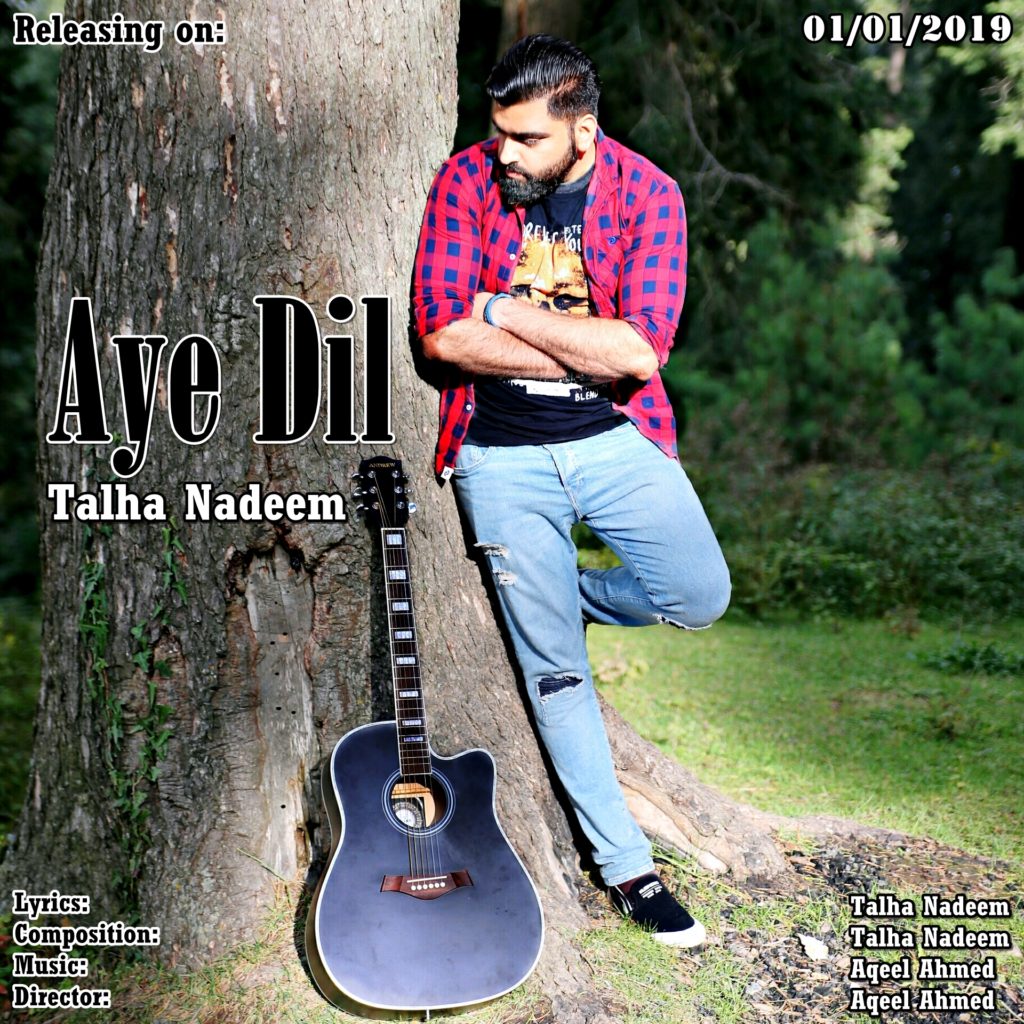